However looking at the fun they had. Good luck to them.

OK Mr Hamilton, enough fun time to get back to work.

Jason and John White have driven the perfect event to win the Overall competition at Targa Tasmania, their sixth victory at the rally classic, and they are now just two titles shy of all-time Targa greats Jim Richards and Barry Oliver.

Having led for all but one of the event’s 35 stages, the 2016 Dodge Viper ACR Extreme crew gave their rivals a masterclass, and while they lost some time on the final day, they eventually run out winners by 34 seconds over the Dodge Viper of Michael Pritchard and Gary Mourant.

Day six of the tarmac marathon saw competitors tackle six stages in dry conditions south of Hobart, with a competitive distance of 66.34km. 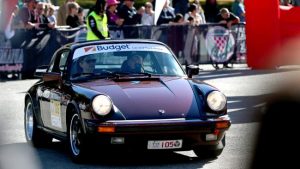 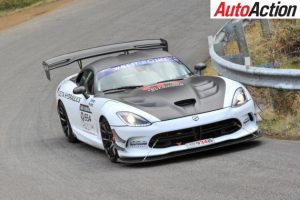